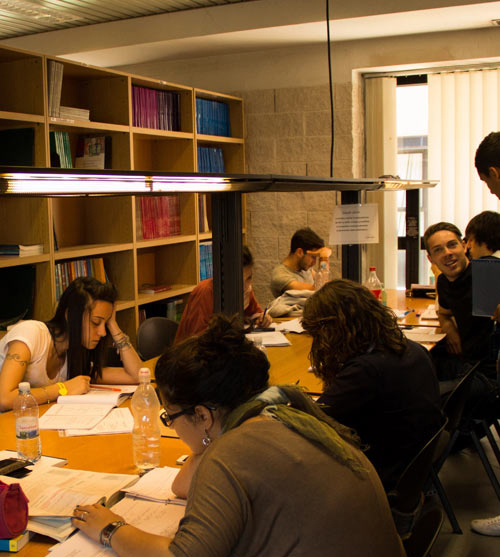 Kapil Raj is Directeur d’études (professor) at the École des Hautes Études en Sciences Sociales (EHESS) in Paris and Dean of doctoral studies in the history and sociology of science. His research questions the commonly held assumption of the western origins of modern science, opting instead to examine its making as a global process. He has published extensively in the field. His book, Relocating Modern Science (2007) focuses on the role of circulation and encounter between South Asian and European skills and knowledges in the emergence of crucial parts of modern science. He co-edited The Brokered World: Go-Betweens and Global Intelligence, 1770-1820 (2009) and has just completed co-editing another collective work on the history of knowledge and science in the long 19th century which will be published by Les Éditions du Seuil in October 2015. He is currently engaged in researching for his next book in the urban and knowledge dynamics of Calcutta in the 18th century.