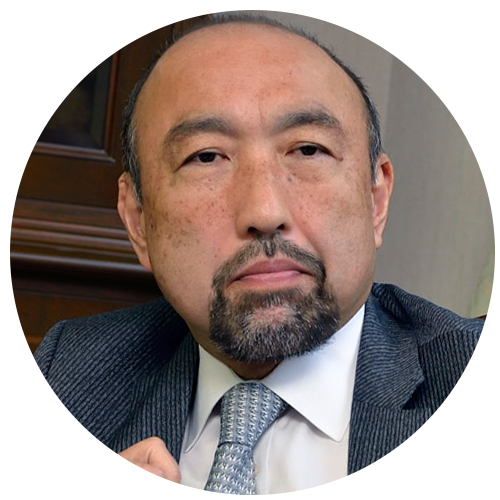 He obtained his BA and MA degrees at Faculty of Letters, Arts and Sciences of Waseda University, majoring in English literature, and acquired his second MA at University of Kent. Completing all course work for Ph. D. at Kent in 1985, he earned his Ph. D. in English in 1990. His specialty is literary theory, film theory and cultural theory.

Morita joined Waseda in 1986 and became Professor in literature and film studies in 1997. Since 2004 he has been teaching in School of International Liberal Studies (SILS) and since 2013 at Graduate School of International Culture and Communication Studies (GSICCS) as well. He served as Dean of SILS between 2010 and 2014, where he made it one of the leading liberal arts schools in Japan and Asia.

Now as Vice-President for International Affairs, he is mainly responsible for the running of international mobility programmes and managing university offices and research centres abroad, and expanding research collaborations between Waseda faculty and students and their counterparts abroad.

His publications are extensive including monographs such as Marginalia: Hiding Literature and Hidden Literature, Britain and Japan: Biographical Portraits, World Literature/Japanese Literature. He also translated major works by Terry Eagleton such as Illusion of Postmodernism and Sweet Violence: the Idea of the Tragic, by Ziegmunt Bauman such as Liquid Modernity and Modernity and the Holocaust and by Richard Sennett such as The Culture of New Capitalism.