My name is Marisa Castelli, I’m 18 years old and I live in Rome. My high school studies are mainly focused on the Humanities (Latin and ancient Greek grammar and literature, History, Philosophy). I chose to study these subjects because I’m fascinated by traditions and civilizations who have influenced the modern world. Ancient Greeks and Romans first articulated principles that we still adhere to today such as measure, courage and firmness. I love to travel, I had the opportunity to study six months in Canada where I got the chance, not only to improve my English and learn individual autonomy, but I also got to meet new people from all over the world. I also played rugby for the very first time. My interest in diplomatic studies comes from the projects that I attended in my school, such as the model UN and the visit to the European Parliament in Strasbourg. I also visited the United Nations Headquarters in New York with my family. My really big dream is to work for the UN. Another big influence in my life has always been the scout group, that I have attended ever since I was 8 years old. Scouting is not just an activity of outdoor life, adventure and manual skills, but it is a way of living: it teaches values such as adaptability, essentiality, service and respect for others. I also love singing, playing and acting. 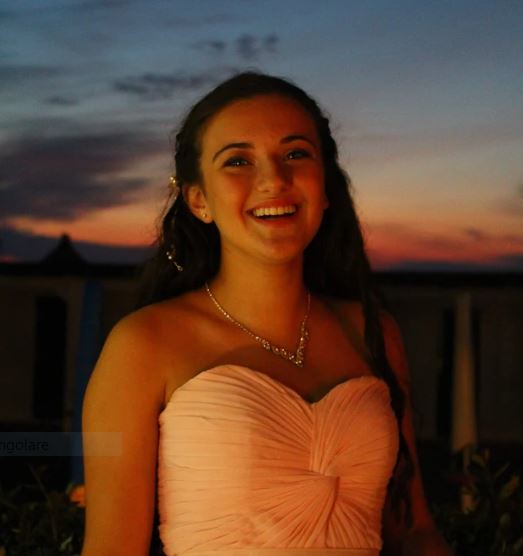