Prof. Federiga Bindi is Professor of Political Science and Jean Monnet Chair at the University of Rome Tor Vergata, as well as a Non-Resident Senior Fellow at the Center for Transatlantic Relations at SAIS Johns Hopkins University in Washington DC. Prof. Bindi was previously at the Brookings Institution, the Institute d’Etudes Politiques, the Norwegian Institute of International Affairs, the University of Lisbon and the Free University of Brussels.
Prof. bindi also has extensive experience in government and diplomacy having served, among others, as Senior Advisor to the Italian Minister of Foreign Affairs Franco Frattini, as a Fellow in the United States Senate Foreign Relations Committee under then Senator John Kerry and as Director of the Italian Cultural Institute in Brussels.
Among her books: The Foreign Policy of the European Union: Assessing Europe’s Role in the World; The Frontiers of Europe: A Transatlantic Problem?; Italy and the EU, Analyzing European Union Politics, Il Futuro dell’Europa. 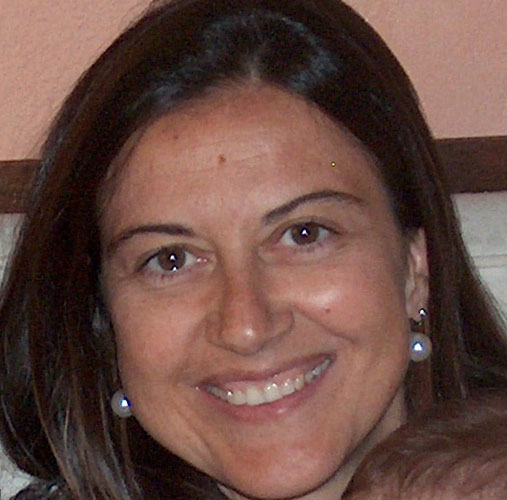